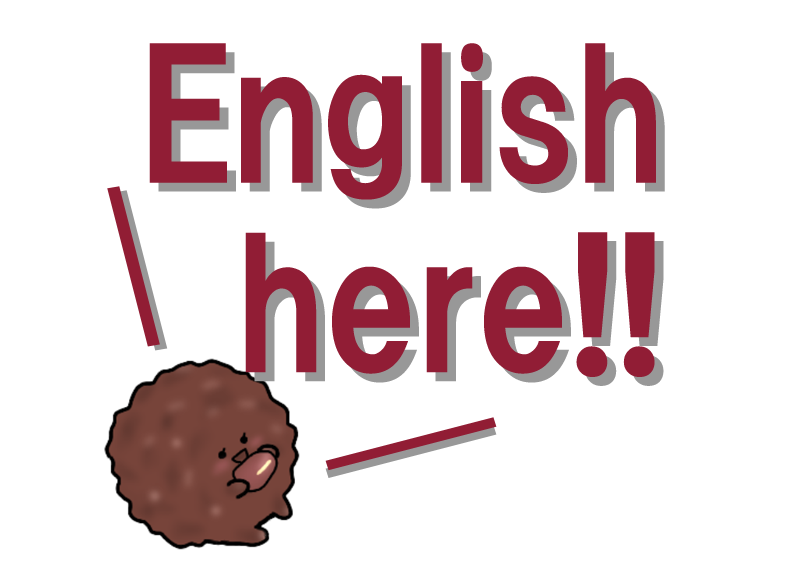 Japan Anko Association is an organization composed of anko fans aimed at promoting the use of anko.

We love anko and exist to convey the goodness of anko to the world. 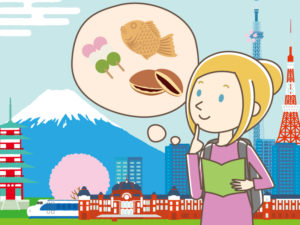 Do you know Anko, that is Japanese traditional foods.

Anko is a kind of Japanese dessert.

And it is also paste.

Ordinally it is made from red beans and sugar.

Anko is the most important and typical ingredient that has supported the Japanese confectionery culture.

Without understanding anko, you cannot understand the Japanese sweets culture. 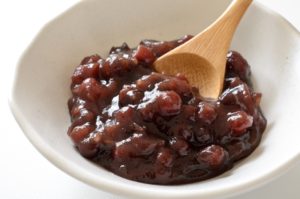 Now we hold events named “Ankobu” in Japan nationwide, you can eat some delicious anko and wagashi.

Ankobu is an event to eat and compare anko and wagashi.

By eating and comparing anko and wagashi, you can learn the characteristics and differences of each of them.

Others such as Tokyo’s Three Big Taiyaki.

Sometimes we eat and comparing some Tsubuan and some Koshian.

If you want to know much more about anko, Join ”Ankobu” right now! CLICK below! 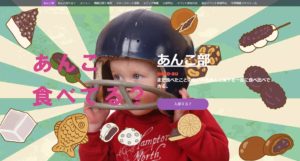 Don’t worry about language barrier! We have some volunteer staff who can speak English.

We can guide you about anko in English. 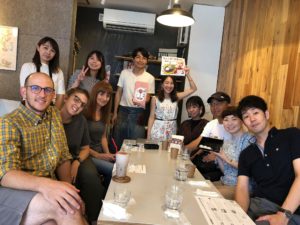 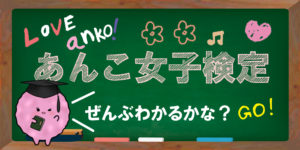 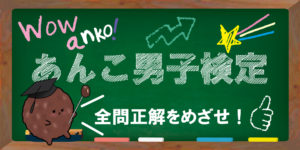